There’s a lot of debate about whether or not parents should praise their children. Too much praise, and you’ll have a narcissist on your hands. Too little, and you’ve planted the seeds of self-doubt that lead to a lack of confidence. But, as with many other things, it’s more about the quality of your praise than the quantity. You can give your child support by recognizing their everyday victories, even the small ones.

Studies show that the way you praise a child can build the foundation for whether a child believes on a subconscious level that human attributes are malleable or fixed. For example, if a child thinks that attributes are fixed, they believe that you are either good, bad, smart, slow, talented, clumsy, or some other trait, and no matter how hard they try, that won’t change. However, if a child thinks that attributes are malleable, they believe that they can improve by putting in the effort. This belief can have long-term effects on a child’s motivation and self-esteem, both of which are key child mental health risk factors for depression and anxiety in later life.

Let’s look at what you can do to make your praise effective.

Look out for good behavior

It’s far too easy to find examples of bad behavior. Negative experiences stand out in our minds more than positive ones, so you can probably rattle off a dozen or more times your kid was misbehaving without breaking a sweat. It happens, and kids need to learn that certain behaviors are inappropriate. But, kids also show good behavior and don’t even know it! If you catch them in the act of good behavior and spontaneously praise them for it, those positive behaviors are reinforced, they feel loved, and they feel proud of themselves. Don’t let good behavior go ignored.

Take a look at the following sentences:

“You’re such a talented musician” and “Great playing today, I loved your piece”.

We have two pieces of praise here. The first is nice, but it focuses on an innate quality that you either have or you don’t. This is called ‘person praise’, and it gives the child a fixed label. The second phrase, on the other hand, shows that you recognize how much effort it takes to improve a skill, in this case music. It applauds the process, and is known as ‘process praise’. This kind of praise leads to a growth mindset. Thoroughly researched by psychologist Carol Dweck, growth mindset is a core belief that skills can be developed by working on them.

In the long-term, growth mindset is much more than that. It teaches kids to love challenges, be intrigued by mistakes instead of fearing them, enjoy effort, and continue to want to learn. Children with growth mindset become more resilient and motivated. Instead of “I’m so proud of you for winning!”, which focuses on the result, try “I’m so proud of all your hard work”.

It’s good to remember that kids are actually pretty savvy. Constantly receiving praise that is too over the top or too generous for the accomplished task can cause doubts in a child’s mind. Telling a child, “You’re a genius!” for having gotten one question right when they’ve gotten multiple others wrong can make the compliment sound like a lie. The praise is overblown and hollow. A simple way to give sincere praise here is to say, “Well done for figuring that out”.

Insincere praise also occurs when you gush over a child for an exceedingly simple achievement. It can show that you’re either clueless about the task or that you have low expectations of the child. Easy-task praise can be easily avoided by asking the child how they feel about a completed task.

Many examples of child mental health policies show that children who think that the praise they receive is genuine are more intrinsically motivated to try new challenges and more resilient when faced with failure.

Being clear and giving descriptive praise is a great way to sound sincere and tell a child what it is exactly that you think is great. Don’t be afraid to focus on details, the less generic a compliment is, the more likely it is to be believed and add to the child’s self-esteem. It also has the added benefit of helping the child understand what it is they’ve done right.

Instead of saying, “Good job!”, tell them, “You put away your toys all by yourself, thank you!” Rather than “That’s a pretty picture”, say what you like about it, “You chose great colours” or “I like how the horse is standing”. Specific praise shows that you’re paying attention to the child and that you care.

Pay attention to those ‘I did it!’ moments

Sometimes the smallest accomplishments are the ones that make us feel best about ourselves. We often focus on big goals, forgetting that on the way there are lots of little ones first. As children, little victories include successfully taking a step without falling, identifying a circle, putting on (and maybe even tying up) shoes, and learning their ABCs. Keep an eye out for when your child shows signs of being proud of themselves. Giving them verbal compliments can reassure them that it’s good to rejoice in their accomplishments.

What are the outcomes of well considered praise?

Praise can nurture a child’s confidence and sense of self by giving them an example of how to think about themselves positively. It helps build core beliefs about the benefits of putting in time and effort to build skills, and it helps them gain intrinsic motivation to seek out new and more difficult challenges. Last but certainly not least, appropriate praise can enhance a child’s perseverance and resilience in the face of adversity. The confidence and motivation the child has gained drives them to keep trying new avenues to reach their goals. 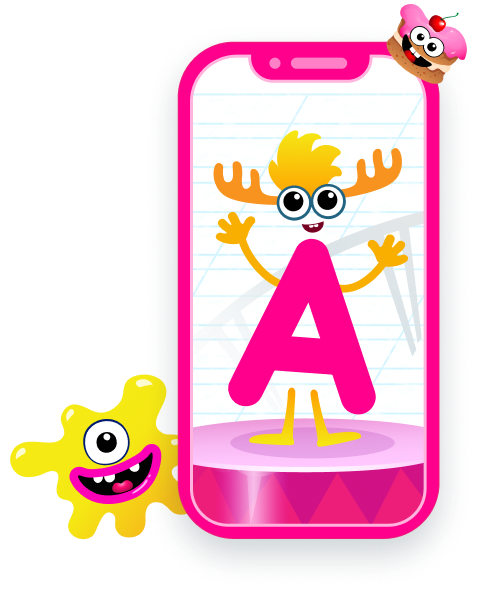 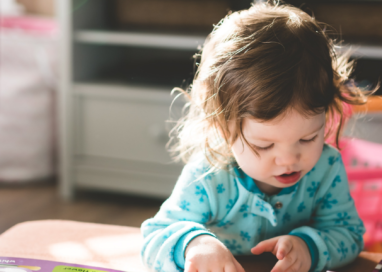 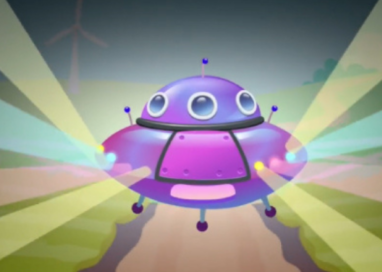 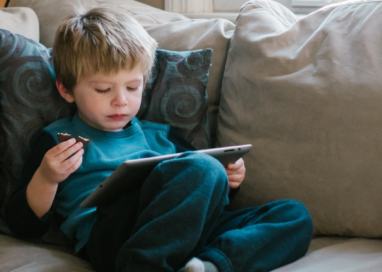 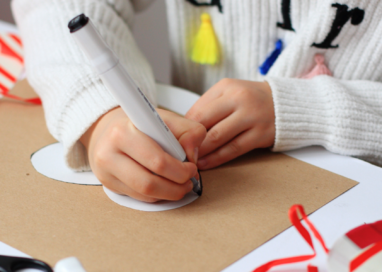 Printable stuff
Bini Bambini’s ABC Activities for Kids – Valentine’s Edition
Make this Valentine’s Day special by letting your child fall in love with the alphabet with fun ABC activities. The […] 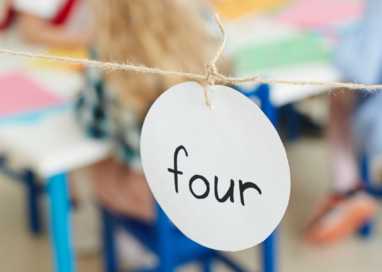 Bini Bambini’s Learn-to-Count Activity Book
Learning the numbers 1 through 10 is the first step into the world of math. And with Bini Bambini, it’s […] 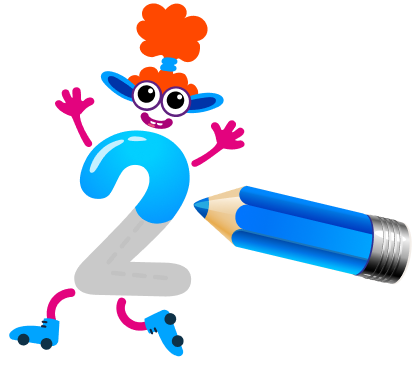 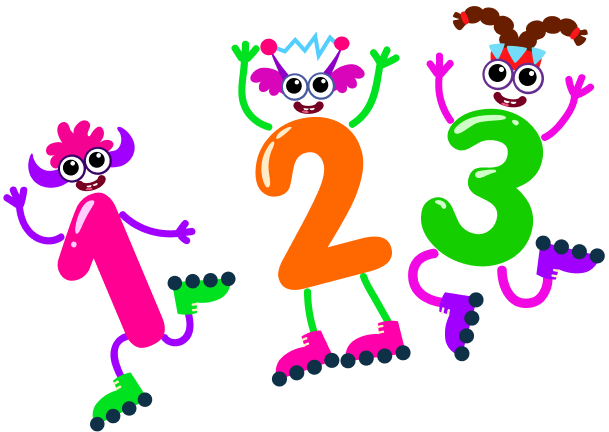